Two Maui police officers find themselves in hot water this week with two very different outcomes. Could it be because of gender bias?

One police officer was arrested for DUI. Her mugshot, name, and age was plastered all over the place.

It is standard on Maui to publish the name, age, and charge of everyone that gets arrested for a DUI in the newspaper, so it didn't seem like a big deal, that is, until the next incident involving a police officer happened within days.

Rumor has it that he has had a mental breakdown. Clearly.

So why the discrepancy in disclosure?

Are they trying to protect him because he is not in his right mind? I'm all too familiar with mental breakdowns, so whoever he is right now -- the public needs protecting from him.

Are they protecting him because he's one of the Good Ol' Boys? While the matter is under investigation they can still identify the "alleged" flasher or suspect in question.

If the cop that got pulled over for DUI was male, would he have even been arrested? Maybe. It seems too cynical to believe the answer is no, but you have to wonder.

What about the cop on Oahu that was caught on surveillance pummeling his girlfriend in the restaurant where she worked? Other employees called the cops but he was not arrested.

This is just a microcosm of the bigger picture.

When I was in college pursuing a Criminal Justice degree there were a number of students already working the field.

One was a woman that had worked as a police officer and been basically pushed out of the job by the way she was treated and had no recourse.

I had a goal of working for the FBI after graduation. It was in my last year of school that I started hearing about how badly women were treated there. One look from a friend who had a female friend that had to quit said it all. 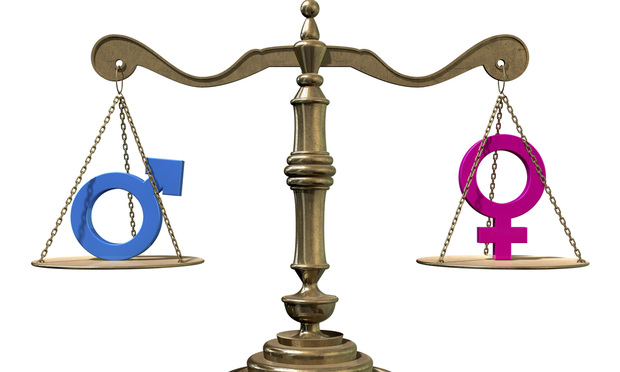 Sure women can now join the Boys Club, you know, because it's the law, but "they" aren't going to make it easy and women will be the first ones to get thrown under the bus...and ran over.