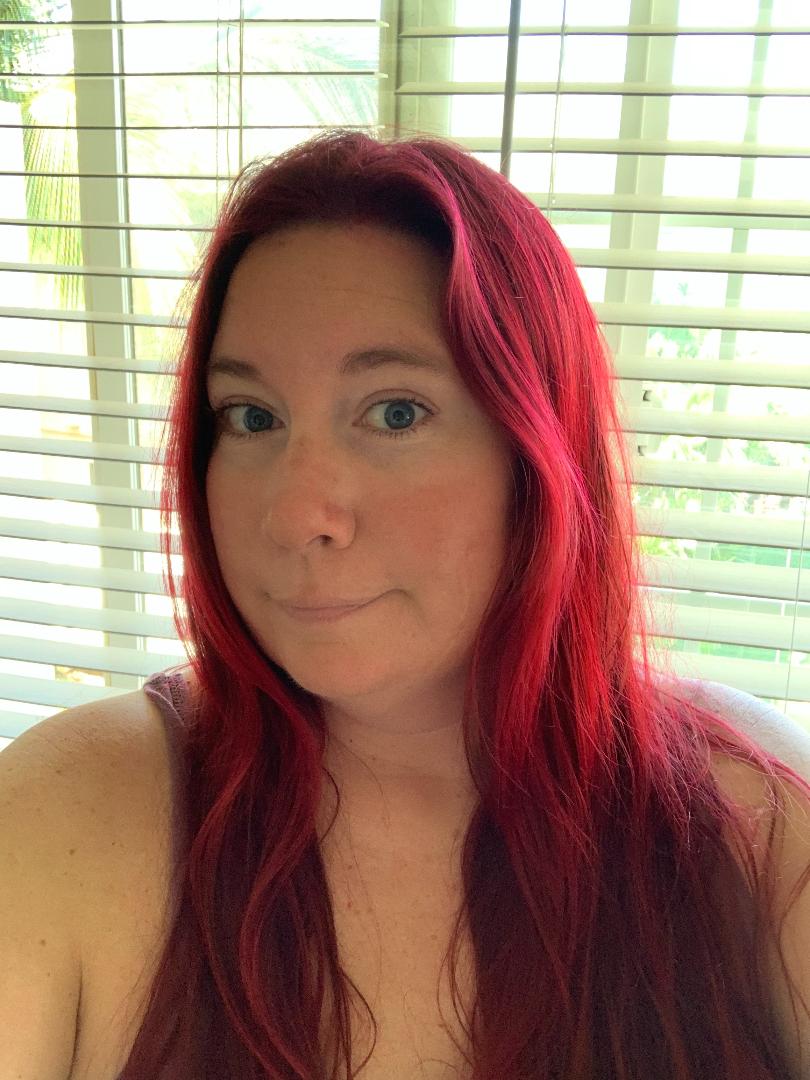 I was born in ’81, during the so called second Indigo wave or the first wave of ascension depending on who you talk to. I was a quiet child and am still a quiet person. An observer. Cautious. My senses are highly sensitive.

Growing up I didn’t make friends unless people took the step to get to know me. I never fit into any clique. I would rather hang out one-on-one with someone than in a group. I’d have one friend from one group and one from another. I now realize that I could read people. I could scan them energetically and would gravitate towards the ones who I just knew that I would be friends with before ever even having spoke to them.

I was not disruptive or rebellious as a kid. I was a good little robot and never got in trouble. Luckily I grew up in a hands-off household so I didn't have to rebel. I can’t recall having a single rule not even a curfew. I made my own boundaries. It was never a problem. I was a good kid, honest, and trustworthy. Nevertheless, I had many religious friends who's parents saw me as a bad influence because I always asked, "why?" I didn't understand their rules and why they would just say No to things for seemingly no other reason than to exercise control. It was difficult and infuriating to see my friends being controlled by their parents, cultures, and religions. They lived on short leashes. They had zero freedom to make their own choices. Thus, lived very limited lives.

High school was a nightmare. My school was so broken. Cruelty was rampant. You couldn’t go to the bathroom without having to step over people who were banging each other’s heads into the ground. Race and culture differences led to huge brawls. Teachers always seemed to look the other way when people were literally being kicked and bullied, walking out of class, or even smoking weed in the classroom. The administration was just as apathetic. Their usual solution to any problem was “why don’t you just drop out.” Nice.

I still consider getting through high school my greatest achievement and I am now a law school graduate! After graduating high school in 1999 my family took a trip to Maui, a trip that would change the projection of my life, more on that later.

It’s funny that I didn’t discover my resistance to authority until I was an adult. This was really the first time I was told I was going to do something. I’m going to college? Really? I had no business going there. I never knew what I wanted to do or be when I grew up and nothing really fit. I only enjoyed my electives and there wasn’t a degree for floral design or volleyball. I spent countless sleepless nights worrying and stressing about what I was going to do with my life.

I was still a good little robot and made it through college while internally kicking and screaming. After graduating college, I got a job at a law office which surprisingly allowed me quite a bit of freedom. I could wear what I wanted, made my own schedule, and could take as many vacations as my heart desired (Maui was a frequent destination).

I was still living with my parents at the time so I did not sit and wait out the clock at work like normal hourly employees. I got my daily tasks done as fast as possible and got the hell out of there. It's not where I wanted to spend my time. I turned my full-time position into part-time. My arch nemesis did the opposite. She had a mortgage and I didn't.

She dragged her work out over as many hours as possible as hourly employees tend to do. Time is money. As a result, she was rewarded with more money for working more hours while I made significantly less because I could get my work finished in a fraction of the time. This whole system of "work" drove me crazy. It wasn't fair. It didn't make sense. I was doing all of this court paperwork on behalf of the attorney who was making $200 more an hour than I was because he had a law degree.

This couldn't be the rest of my life. I wanted out. I didn't want to have to work for anybody. I didn't have a clue what I could do to start my own business. Given my limited life experience, the only thing I could think of was to become a lawyer because I knew that they could work for themselves. So, I took the LSAT and started applying for law school.

One law school offered me an opportunity to participate in a mini law school boot camp for six weeks during the summer before classes started. It was a way to see if they wanted me and if I wanted them. I hated it and decided I didn't want to go to law school. I let the deadline to enroll at that school pass. I drove back across the country and when I got home I became depressed. Now what? Like always, I didn't know what I was going to do.

I enrolled in a paralegal program at a local community college. Three days before the program began, I received an email from another law school I had applied to that put me on their "hold list" asking me if I was still interested in attending.

My initial reaction was - are they crazy?! School starts on Monday. Am I just supposed to pick up and move to another state tomorrow with no place to live and start law school on Monday?

I was typing this shitty response and was about to hit send when my partner at the time walked in and talked me down. I had to do something. Would I rather be a paralegal or a lawyer? Ugh. I changed my original "are you crazy" response to their email to "yes" hit send and started packing. I left the next day. I spent my first week of law school living out of a hotel.

I hated it. I knew this decision was a mistake very early on. After one semester I came down with multiple illnesses I'd never had before.

I had already borrowed a small fortune in student loans for my first semester so I thought jumping ship wasn’t an option because my loan repayment would become due immediately if I quit. It seems so ridiculous now that I continued what I knew was the wrong path because of that. I would have only been out $20,000 after that first semester when I wanted to quit rather than the $200,000+ that I owe now for sticking it out until the end. Hindsight...

I felt different after I graduated law school. I was changed. No doubt I had PTSD. I felt really anxious, angry, and doomed. I started becoming aware of my emotional guidance system, though at this point I still didn’t know how to use it.

I continued on the path that was required of me for a little bit longer. I spent months suffering through studying for the Bar Exam, which is pointless. Why do I have to memorize all of the law when out in the real world of practice I can just look it up? After suffering through the Bar Exam - twice; a couple of short horrendous stints working at some law offices - one that didn't even pay; and even more new health ailments, I didn’t need any more evidence that this legal career was not the path for me - regardless of my student loan statements. I cut and run and fled to Maui.

Being a lawyer was never my dream. Living in Maui was my dream. It's all I thought about while I was in law school.

Maui has been calling me since my first visit back in 1999. For 13 years I had this ache for Maui. I always knew I had to live here one day. I had no idea how I was going to get here. I figured that I would have to be a lawyer for 50 years and then hope I made it to retirement before I got here the way that most people do. However, I found a shortcut that wouldn't have been available to me if I hadn't gone to law school, so it wasn't a total loss. It got me to where I was going after all.

I rented a furnished condo on the beach sight unseen, shipped my SUV across the ocean, packed three suitcases and then started over from scratch at 30.

Having never found a box that I fit into and never having known what I wanted to do, I just started exploring and found myself fully immersed in a quest of self-discovery.

The old saying “when the student is ready, the teacher will appear” couldn’t ring more true. I came across a plethora of information confirming these truths about myself and the ways of the Universe that I always knew.

I found people that were living the life that I knew was possible and wanted to be living too. None of these people had bosses or workplaces. They were totally free.

When I learned about Indigos, I finally understood why I am the way I am. It was such a relief. But now what? How can I live like this? There's not much information or support on how to do that, which is what led me to create this website.

Given my legal background I have been trained to think logically and know the rules of evidence. I’m fully aware that much of the information provided here in these pages does not pass the laugh test and would get thrown out of a court of law. Some information is beyond these limited human structures.

I have had to reconcile the mind’s need to have facts, proof, and evidence with my body’s ability to recognize truth. When you hear something that makes you weep or when every cell in your body screams “YES!” that’s you remembering who you are, something you already knew at soul level, or recognizing a universal truth. I live for those moments.

Finally, I'm studying something I'm actually interested in. Ten plus years into this journey and I still consider myself a student/researcher that is just sharing my notes with the class here. I'm trying to convey some pretty far out concepts in the most practical and grounded way possible. I know this isn't for everyone. I’m not serving Kool-Aid. There’s nothing to convert to. I'm not trying to convince you of anything. It wouldn’t be very Indigo like to just believe everything you read. Don’t. Question everything. Trust your inner knowing. Follow your bliss.

Check out my book Indigo Revolution on Amazon. Take a look through my photo gallery.

If you found any of my pages helpful, consider donating here to support my website costs. Mahalo! 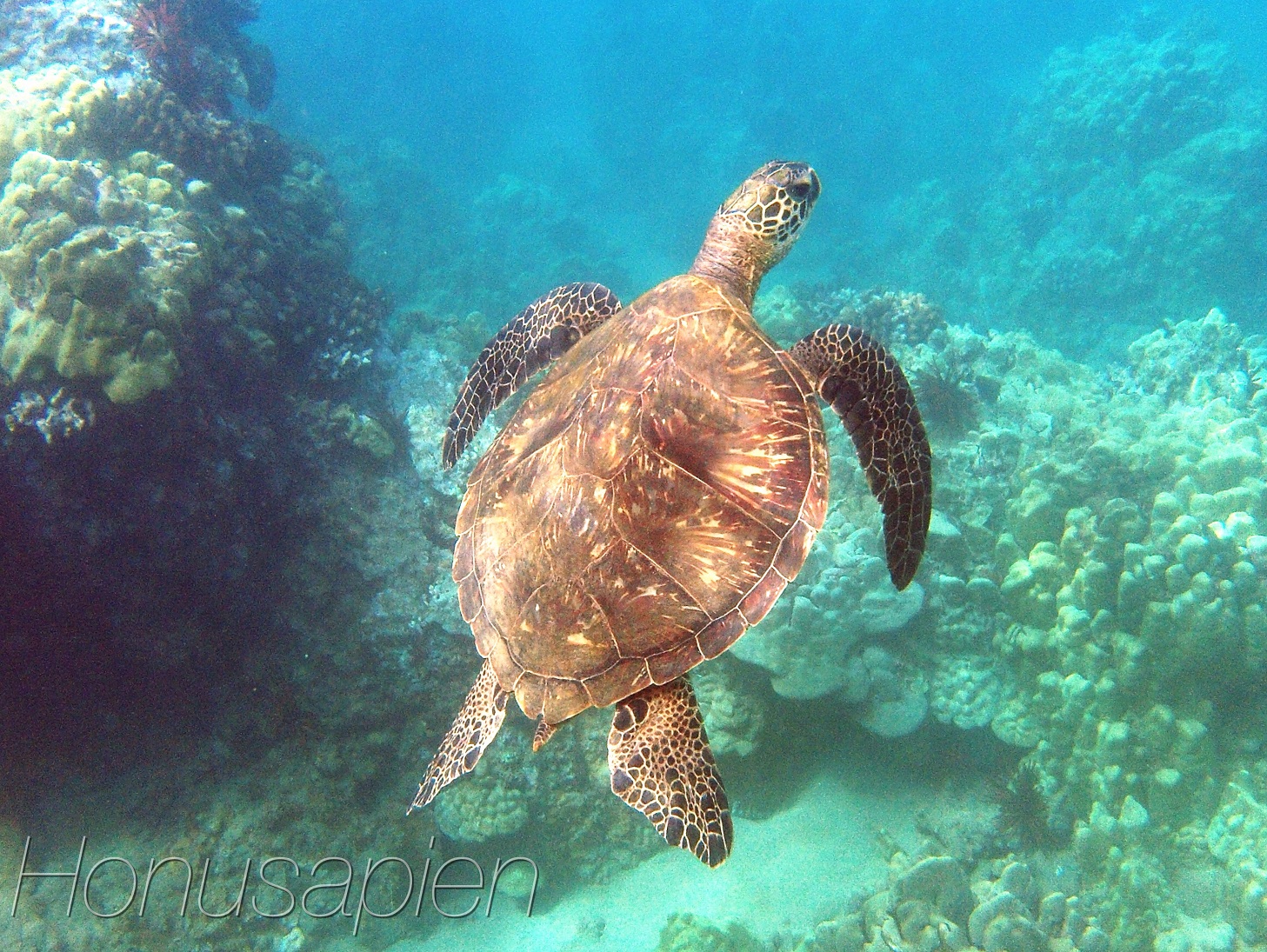