Let me count the ways.

The workplace is a total nightmare for Indigos for so many reasons. The whole system of having to exchange your time for money in order to live with food, clothes, and shelter isn't working out so well.

It's just an implied agreement. An agreement that was made ions ago on our behalf without any input from us. And centuries later nobody has bothered to stop and ask: Why are we still doing things this way?!

It's time we ALL stop and renegotiate.

"Normal" people have seemingly accepted and normalized this shitshow even though they hate it too. They have adopted the belief that has been given to us by the powers that be that you don't deserve to just live your life you have to earn it.

Ballistic Missile Threat inbound to Hawaii. Seek immediate shelter. This is not a drill.

It ended up being a false alarm, allegedly. But until the false alarm notice came 45 minutes later, we all thought we were about to die.

After enduring that trauma, we all had to get up and go to work without any therapy. It was business as usual. You'd think everything would have changed. That we all would have woken up and realized how stupid and pointless everything is. If our lives could end in 10 minutes, why are we wasting time with so much bullshit?

When a missile is coming your way, it doesn't give a shit whether you're successful or a productive member of society. No one says on their death bed that they wish they would have worked more.

Why are we still waking up every day doing the same shit? It doesn't matter!

We should only do what we want to do.

The majority of the working population appear to accept the idea that everybody hates their job and there's a reason why it's called work. They have a "just get over it and join the club" mentality. They literally despise anyone that won't subject themselves to the same daily suffering that they keep voluntarily going through. If they have to suffer everyday then so should you.

There's a reason most of the humans in this world are numb, checked out, and have some form of addiction. It's a coping mechanism. Pretty ironic that in order to earn a living you have to live a certain death.

Indigos don't want to join this club. We refuse to just get on board. We can't do things that don't make any sense. We're not going to just get used to a very bad thing. We're here to say NO! No more. There is another way.

Indigos are system busters. We came here to change these very old paradigms. 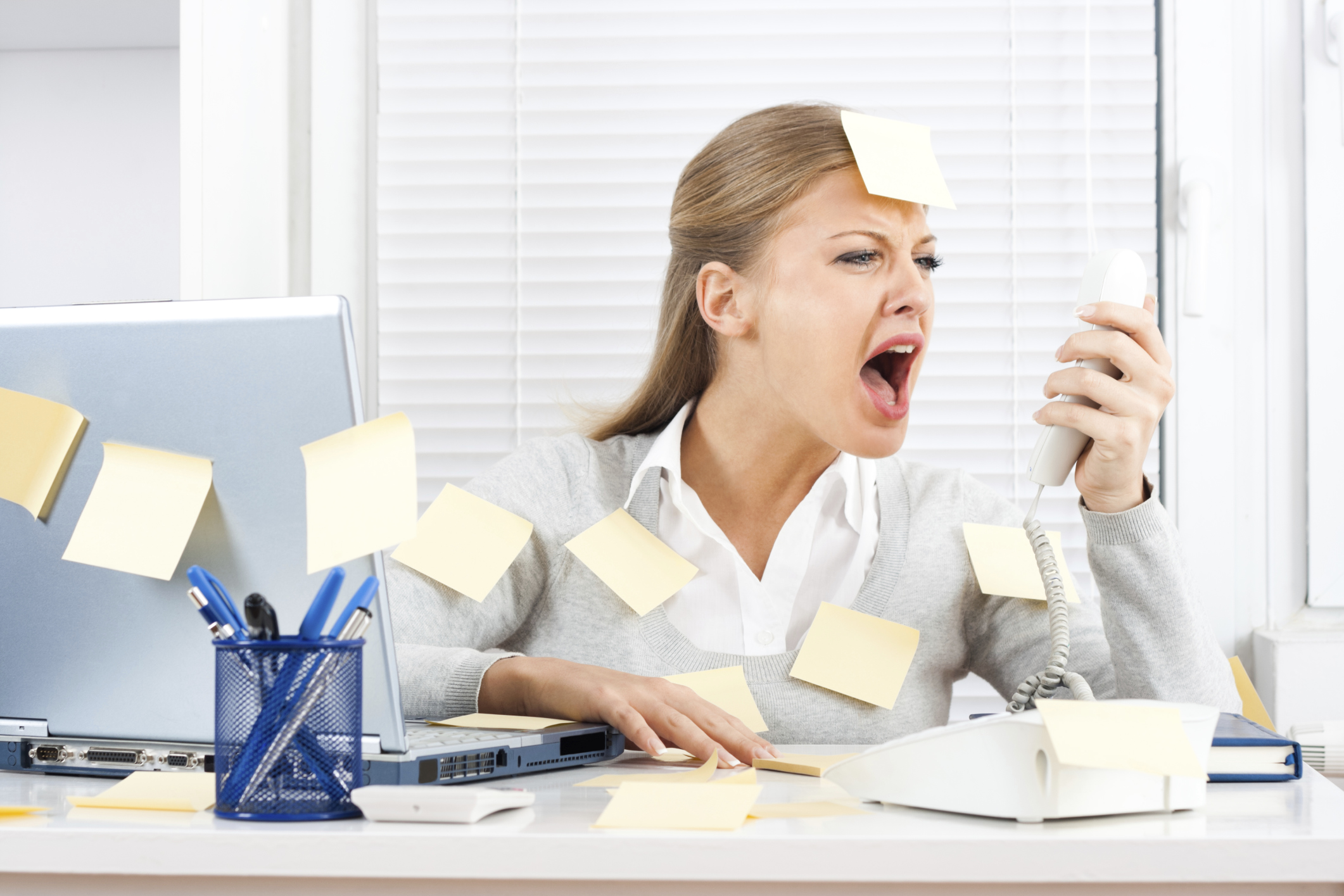 I once read a job posting that said the applicant must not be intimated by the customers or the staff. So, in other words you need to be able to handle abuse from all ends. THIS IS NOT OK! There is not enough money in the world to compensate you for your ability to take abuse.

Workplaces are full of hostile miserable people that hate their lives and misery loves company.

Bullying, manipulation, and down right cruelty are just some of the daily abuses people often face in the workplace. And if these forms of abuse are the only ones you are subjected to you might consider yourself lucky. It gets worse.

Indigos have zero tolerance for any of this bullshit.

Humanity is profoundly ignorant. Humanity needs us to not be like them.

Why is it always the least qualified, least intelligent, and least capable people always end up as the boss?

Indigos have no ability to fake it. If our boss is a moron then we're going to have a problem.

*I do not condone violence, obviously.

"You see, you're one of the morons I've been fighting my whole life. My whole fucking life!" Osborne Cox

The Inability to be Authentic 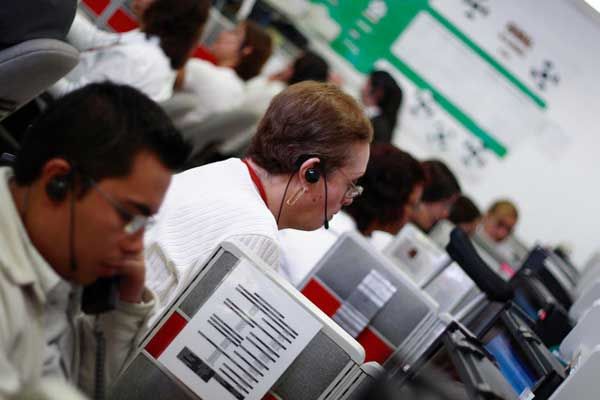 The workplace often requires you to suppress your identity in a number of ways. You have to present yourself as someone that you are not.

Some industries don't even allow you to express yourself verbally. You can't deviate from your preapproved script.

You can't stick up or defend yourself when a client or customer is on a rampage. You have to keep a smile on your face and kiss their ass.

You can't confront your inept coworkers and superiors without consequences, like getting fired.

Your opinions don't matter. You can't show or express how you really feel. And even if you do, nobody cares, just get back to work.

In some places you can't express yourself at all! You're not meant to be seen OR heard! Just show up, shut up, and do your work!

You have to become a completely different suitable person and behave like a cloned programmed robot. No thanks.

When an Indigo has to pretend to be someone they're not it destroys their spirit. We can't conform. We can't fake it. 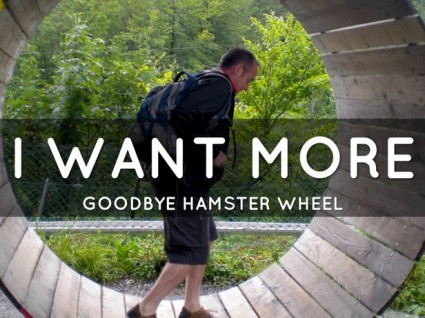 Indigos are freedom seekers. Freedom is our battle cry. We hate control. We don't take orders. It is innate in every Indigo to resist authority. We can't deal with being on someone else's schedule and adhering to someone else's rules.

We have big ideas and want to make big changes in the world. There isn't enough money in the world to compensate us for our time away from our missions.

Indigos hate feeling like we have to do something but I would imagine that this is true of most humans. During the pandemic, when jobs were becoming obsolete many employers seemed utterly shocked as to why their minimum wage employees quit after receiving their stimulus checks. Yeah. Because they don't have to be there anymore, genius. You think anybody wants to wake up and flip burgers for a billion dollar corporation? You think they should wake up and feel grateful that they even have a job?

Any corporation you've ever heard of doesn't give a shit about their employees. They only care about profit. Billion dollar corporations are notoriously understaffed and their employees are overworked and underpaid while employees often do the amount of work of more than one person.

We see a stable job with benefits as a ball and chain and the death of our dreams.

Hell has no fury like an Indigo imprisoned. Indigos can't work for other people under someone else's rules doing shit they don't want to do.

Many jobs are seemingly just pointless! 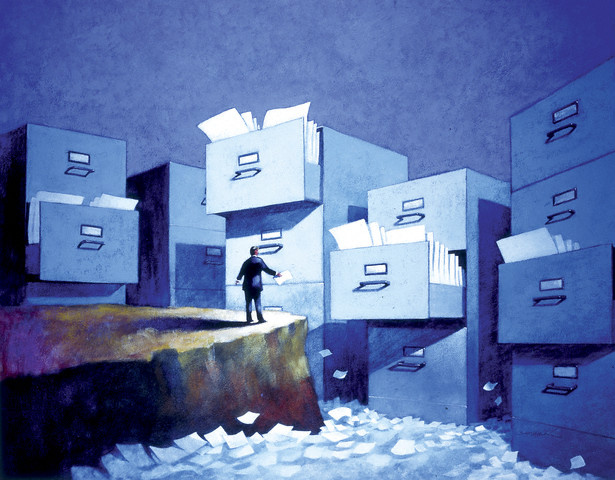 Somebody wants to write a book but they don't want to type it. Boom there's a job.

Somebody wants their grass cut but they don't want to mow it. Boom there's a job.

Somebody wants to own property but they don't want to manage it. Boom there's a job.

If you're not changing civilization, how are you being of service?

You can't remind people what they're are capable of while you're doing what they do. You need to show them there's another way.

Indigos didn't come here to do other people's chores. We have little interest in doing anything other than working on our missions and changing the world. Somebody's got to do it.

Don't get me started on the jobs that actually make the world worse! We've commodified the Earth to all of our detriment. It is unbelievable when politicians make arguments like: We can't get rid of coal mining because then what would the coal miners do? Well what are they going to do when they take the last grain of coal out of the ground? What are construction workers going to do when they've built on the very last empty space of land left on Earth? I guess nothing because we'll all be dead after they chopped down all the trees.

We don't want to succeed at things that don't matter!

We're here to do something that hasn't been done before. Something that makes people question their very existence. To influence people into prioritizing things that actually matter!

So many jobs push you to go the extra mile. They want you to sell the most products. Sign up the most clients. Provide the best service.

But what's in it for you?

Even if you work your way up the ladder, get a bonus, or get that corner office, you're still a rat.

I had a classmate that worked for a well known electronics store (it rhymes with Chest Tie) and he complained that he had to go to a company meeting every week where the employees were pressured to sell the company's extended warranties.

The employees were given zero incentive to do so, except that maybe if they sold more warranties the waste of time meetings would stop, but probably not.

When it comes to making corporations money, can you ever sell enough? Why help some fat cat get fatter?

Some Indigo's missions are to take down the fat cats, not work for them.

We came here to destroy the rat race. We're not going to give up or postpone our dream to help someone else get rich.

For some reason there is a great many of us Indigos that start experience debilitating physical symptoms as a result from working. For most of my life, I didn't know that this was happening to other Indigos as well. It would have been nice to know. It's like our bodies won't physically allow us to take part of this medieval system. We know at a soul level that we have to stop this enslavement. Indigos are meant to change the 9-5 system, not become a part of it.

The gift you give the world is the truth of who you are. Not who you think others want you to be.