What is a Starseed?

Have you ever felt like Earth is not your home? That you want to go home, but you don't know where home is? Ever felt like you were supposed to be doing something very important in your life, but didn't know what it was?

This existential homesickness is the defining attribute of a Starseed. Great another label. Doesn't this sound like an Indigo? Yes. I have this feeling. However I have no idea if every Indigo feels this. There's no research I can turn to.

My theory is that not every Indigo is a Starseed and not every Starseed is an Indigo. It's possible a Starseed could be something else like a Crystal.

I don't want to get too sidetracked here but a Crystal is also an awakened energetically sensitive person but they have a softer less aggressive personality than an Indigo. They are more gentle and don't have as much of that warrior spirit. 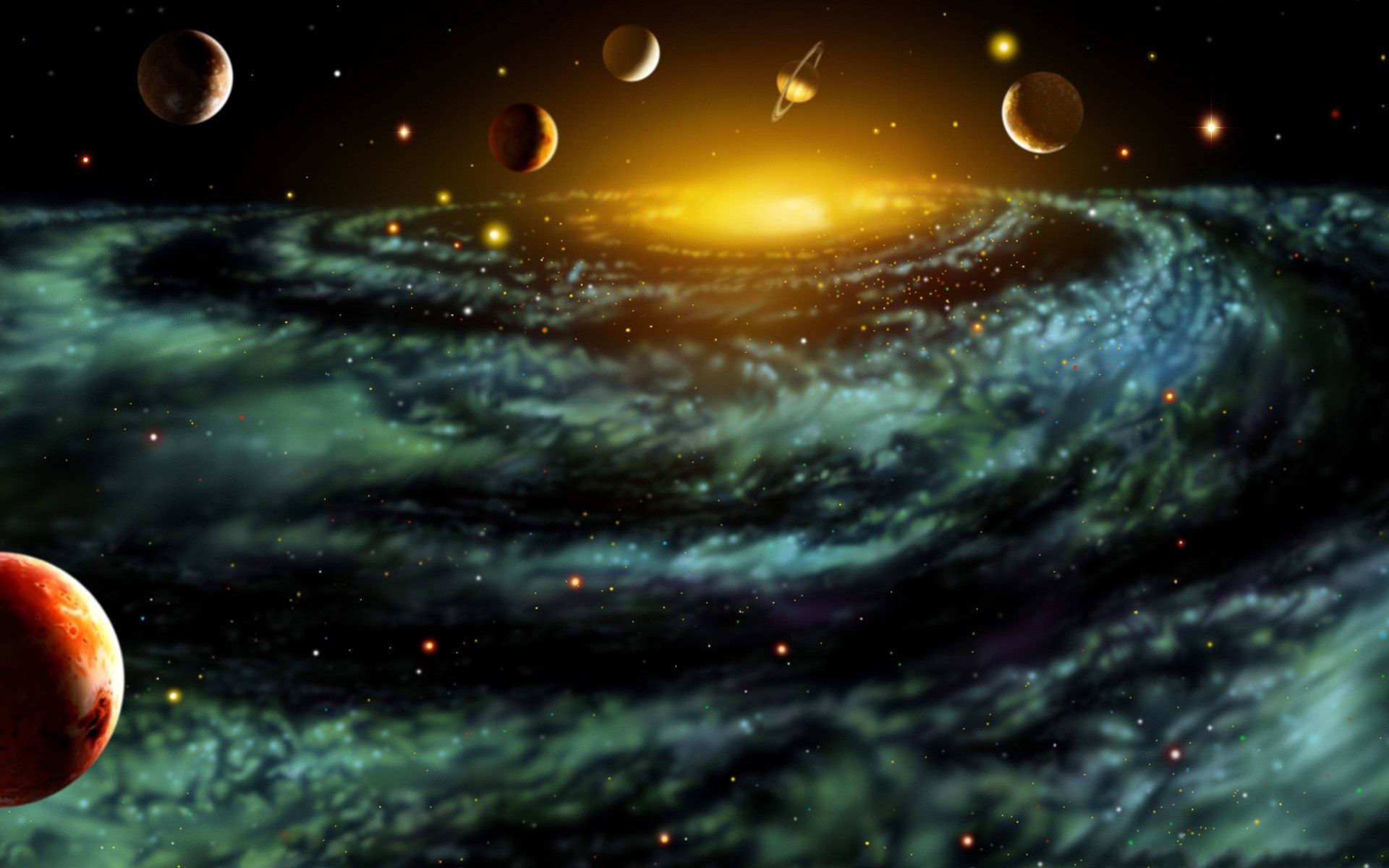 Given that the Universe is infinite and ever expanding in all likelihood we have all spent some time in other galaxies, star systems, and planets.

Starseeds are those that still feel that connection to somewhere else. In the same way an average person might be interested in their genealogy, a Starseed feels drawn to discover their galactic ancestry.

When you see the names Pleiadians, Lyrans, Arcturians, Sirians, Andromedans, Orions, Cassiopeians, Anunnakis, Greys, or Reptilians something may get triggered inside you - a memory, a recognition, a resonance, a sense of relief, a knowing that that's the one (or two, or three).

You may already feel drawn to one or a number of these names. As you begin to look into these different star civilizations you my be brought to tears as you read about them. This is just an awareness of your connection to these places but you're not from there now - you're from Earth. 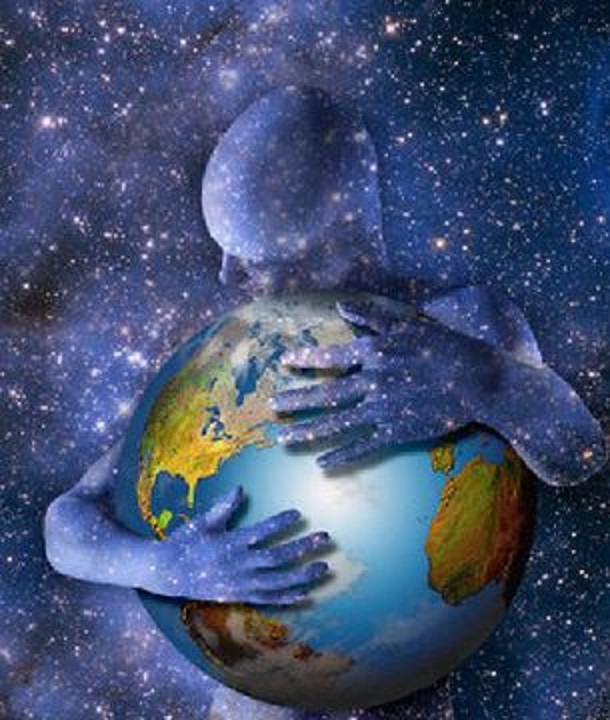 Every single one of you have connections to other realities, other dimensions, that you are downloading information and energy from. The idea of the Starseed is the degree of awareness you have of those connections as they exist.

This question “where do I come from” or "where do they come from” is really an old-fashion, outdated, outmoded understanding in metaphysical knowledge.

You come from Spirit. If you want to have the idea of a specific origin, well you come from the Source of All-That-Is.

But when you asked “where do I come from” implying another reality, other dimension, another planet, another civilization - you come from Earth because that’s where you’re physically born.

When you say, “where do I come from” it’s just the process of the fact that your consciousness is expanding to the point where you’re becoming aware of more of the other places you’re also connected to.

All it means is you’re becoming more aware of the connection you have to there.

But since you have chosen in this life to come from Earth, the point of making those other connections is to allow yourself to become more aware, more conscious, about all the information you are extracting from those other simultaneously existing parallel lives that is relevant for you and applying that information, applying that energy, bringing it down to Earth.

That’s the whole point of how you aid and assist in the Transformational Age because when you talk about the idea of “where do I come from” it can cause confusion in many of you that make you feel like you need to disconnect from the Earth to get back home.

You are eternal you are infinite you are everywhere as All-That-Is.

Home is where you are.

So the idea is that if you will streamline and modernize your definitions, it won’t be about disconnecting from the Earth in order to attempt to go to someplace or reconnect to someplace you think you come from that you judge to be better than where you are, which it isn't, it’s just different.

Read about my past life regression that took me to the Pleiades here.

Starseeds, you might enjoy the work of these guys:

An Open Letter to Starseeds