For my 35th birthday, I made plans to snorkel with sharks off of the North Shore of O'ahu. This is something I have been dreaming about doing for YEARS ever since I started following One Ocean Diving on Instagram!

My excitement and anticipation for this trip was off the charts. This was my first vacation in five years, it was my birthday, and I was going to get to cross something off of my bucket list.

I took off for Oahu on the eve of my birthday and then everything proceeded to go to shit. 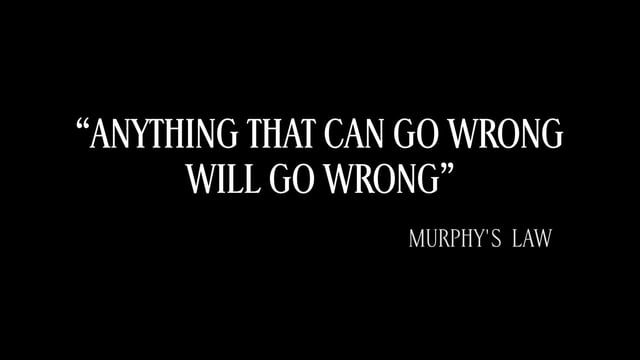 The directions from the rental car company to find their shuttle from the airport were wrong. It was my first time driving on a freeway in five years. Honolulu has the worst traffic in the nation and it was pouring rain.

I asked Siri for directions to the Clark Little Gallery from the airport and she took me to the Dole Pineapple Plantation in the middle of nowhere.

I asked Siri for directions to my hotel and instead she took me to Foodland grocery store about 10 miles past the hotel.

I was so irritated and exhausted I just went to bed as soon as I got to the room.

I checked my phone later that night and saw an email informing me that my shark trip that was scheduled to depart in mere hours had been cancelled due to weather. Hurricane Madeline was just off shore of the Big Island (two islands away).

I cried all night and was up until 4 am.

The entire point of coming here was to go on that shark excursion and it's my birthday. I asked if I could reschedule and go out the following day but they said they weren't going to be going out tomorrow either.

When I finally got out of bed, it was windy and rainy but I swam in the pool all afternoon anyway and ended up getting sunburned to a crisp. (Yes, I put sunscreen on - twice.)

The highlight of my birthday was taking a short nap out on the patio on two wicker chairs pushed together.

That night, I went out to shoot the sunset and lost my hotel room key. It fell out of my pocket when I took my phone out. I had to retrace my steps in the dark until I found it.

The next morning, I woke up to an automatic email from the shark diving company thanking me for joining them.

After lunch, I went on an impromptu hike around the property in tropical storm humidity with the sun beating down on my sunburned face without water and proper clothing.

I made it back to the hotel chafed, blistered, dying of thirst, and overheating only to find that the key to my room wouldn't work. I got a new one and it still didn't work.

There was a housekeeper down the hallway and her key didn't work either. I had to wait sitting on the floor outside my door until security came to let me back in my room.

The next morning was time to go home and I couldn't get out of there fast enough. I got to the airport super early to try and catch an earlier flight home.

The airline agent put me on an earlier flight but when I went to board the plane they told me to step aside because my boarding pass was screwed up and someone ran off with it to try and fix it before the doors closed.

We were on the runway ready to take off when we were informed that we would be delayed because President Obama was there and Air Force One was preparing to leave. Thanks, Obama!

(* indicate place holders for additional things that happened but I have chosen to omit at this time.)

I thought I would be safe and everything would go back to normal once I landed back home but nooo. The whole island was shutting down at noon that day in preparation for another hurricane (which never came).

The taxi ride home was such a disaster I only tipped her about 5% and that was just being nice. She sucked. I had to load and unload my own luggage.

She never stopped texting the entire time we were in the car. I had to tell her when the light turned green EVERY time when the honking behind us didn't give it away.

People in the cars passing us were turning to look at her like WTF is wrong with you?! She wasn't listening or she was just plain out refusing to go the route home I told her.

There was a package waiting for me when I got home. I had ordered myself a limited edition tee shirt as a birthday present. I opened the package to find they had sent me the wrong size.

Then I discovered that while I was gone the Home Owners Association board members decided to fire the entire staff that works at my building. People I have seen every day for the last five years.

My circle of people is quite small and they just eliminated 40% of them and I didn't get to say goodbye.

Something or several somethings continued to go wrong every day. I couldn't catch a break. I was afraid to get out of bed in the mornings.

I was depressed. It felt like I had this huge black hole in my chest that kept getting filled in every single day. Getting heavier and heavier. I couldn't get out of it. I was just sinking in deeper. I was not in a good place. 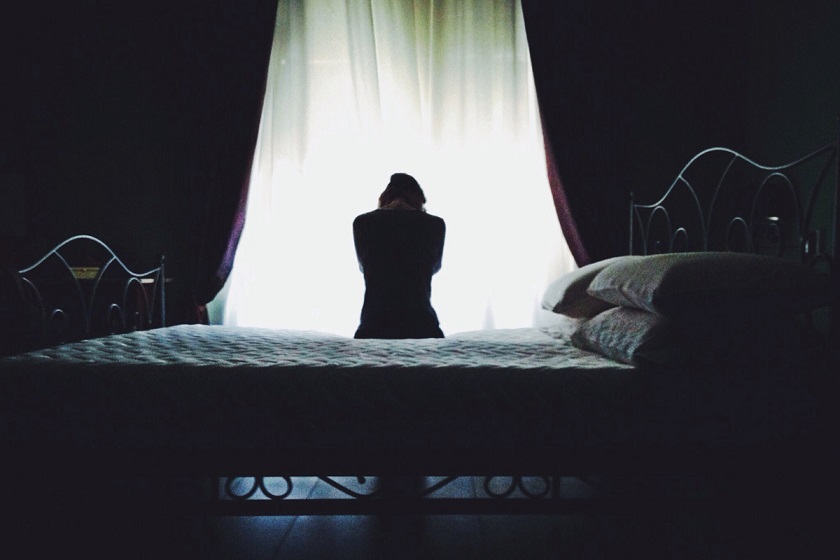 I discovered Dr. Dain about five years ago and have been following him around the world on YouTube ever since. He is an author, speaker, and co-creator of Access Consciousness®.

He is just a downright delightful human which makes his story so surprising.

This is a special edition of the Tour of Consciousness, with a guest, my best friend and the founder of Access Consciousness; Gary Douglas.

We would like to invite you to a special initiative we’re doing in connection with the World Suicide Prevention Day September 10.

Sixteen years ago, I felt so depressed and hopeless that I set a date to kill myself. I gave the universe six months to show me something else was possible. I had two chiropractic practices, a bit of money, a wonderful girlfriend – I had everything I thought would constitute a perfect life. But, inside, I was dying.

Then one day I saw an ad in the local paper that said “All of life comes to me with ease, joy and glory – Call Shannon” and wanted to burn it. That paper came out every week. And, by the next time I saw it, I knew that if I was resisting something so much, there must be something in it for me.

I called Shannon and she offered to do a session on me, something called “The Bars®”.

One session of The Bars allowed me to know that everything was ok, everything always had been, and everything always would be. That one tool, one thing, a process that took about an hour – and it changed the energy of what I knew was possible. It changed my whole life. I was willing to live again.

Watch the video where Gary and I talk about this!

On September 9-11, during Suicide Awareness Week, Facilitators and Practitioners of Access The Bars all around the world will be running clinics for anyone to come and receive a session for free.

You can find out more about the initiative HERE and if you’re looking for a clinic close to you, please go HERE.

If you’ve had thoughts of suicide, or if you know someone who has, please know there is hope. There is always hope.

You are far too valuable to the world. 16 years ago, I made a choice to stay and it was the greatest choice I could have ever made. The tools and the help are available to change everything.

You are not alone.

PS. Would you like to learn bars?
If you would like to learn bars, we actually have a unique class coming up on Oct 7th. For the first time ever, Gary and I will be co-faciliating a Global Bars class. You can join us live in Houston, Texas or participate online from anywhere in the world. Go HERE to find out more. And you know if now is the time. You always do.

I knew that I had to do this. I didn't have anything to lose at this point so I followed all of the links provided and found an Access Bars® Practitioner in my teeny town and signed up for a free session.

When you have your bars run, Dr. Dain has said, at worst you will feel like you just had a great massage and at best your whole life can change.

I didn't really have any expectations. I have been curious about what this was all about for years.

My practitioner asked me what I wanted to get out of my session. I said that I just wanted to feel better. I told her I had felt depressed for weeks and that I struggle with anxiety in my everyday life.

She told me she used to struggle with anxiety too. What? She is so one of those people that nothing bothers her and everything is sunshine and daisies.

I laid down on her massage table and the process of activating my bars began by touching 32 spots on my head. The only thing I can remotely compare it to, since I've also tried it is acupuncture but without needles.

After just a 40 minute session, the black hole I had been carrying around in my chest now felt empty of negativity. I actually laughed again for what felt like the first time in weeks. I felt lighter and more like myself again.

Wow. What a relief. Finally!

I told her that she just saved me from about five years of therapy. She said she hears that a lot.

I so needed that. It was like hitting the refresh button.

The daily shit storm I've been experiencing for the last month now has not yet let up but instead of the black hole filling up in my chest there's nowhere for these issues to reside.

The black hole is gone. I'm not carrying them around. I'm not making them significant like I usually do. Normally, I'd be in full on nervous breakdown mode by now.

As I was getting ready to leave, she handed me a flyer about the Access Consciousness Bars® Certification Training she was holding in one week. If I signed up I would get my bars run two more times and get trained to become an Access Bars® Practitioner myself.

My initial reaction was - No way am I going to do this! I'm better now, thank you very much, goodbye!

Then a few days went by and I found myself watching an endless stream of videos on The Bars® on YouTube. When you see these people, you definitely want to have what they're having.

I wanted to see how much better I could I feel. I wanted to get my bars run again, so I signed up for the class and am now an Access Consciousness® Bars Practitioner.

What's fun about it, is that it's so easy.

Learn more: FAQs About The Bars