For years now I have gotten triggered whenever anyone tells me that I'm so smart.

Seems harmless. I mean it is supposed to be a compliment, right?

But that's the thing about triggers - they are an irrational or exaggerated response to something seemingly uneventful due to past trauma. It's an emotional memory or imprint, similar to the way someone with PTSD might experience a visual flashback.

Being told I am smart makes my chest constrict and I just feel revolted. Like, why would you tell me that?!

Being a self-help junkie, I like to delve into these kinds of things using Shadow Work. This gets you to the root cause or core belief causing your trigger. I have discovered that this particular trigger for me about being smart has several layers.

1) Being told I am smart makes me angry. It makes me want to shout back, "well why aren't you?!"

This is because I have deep seething resentment for spending nearly a decade of pure hell pursuing higher education. If you're calling me smart, it means you didn't have to go through this.

I was one of the only one of my friends that went to college straight after high school. As a result of being an overachiever and taking school so seriously, I lost touch with nearly everyone I knew. While they were out living it up, I was studying.

I didn't have your typical college experience that you see in the movies. There was no fun being had by me. I've never been to a single frat party (or any college party for that matter) or a single college football game.

I didn't move away, I lived at home. I went to a small satellite campus that didn't have sporting events, sorority houses, or even dorms at the time.

For me it was all business.

I drove to class and then went directly home after class for five and a half years of undergrad work, three years of law school, and another year studying for the bar exam.

After all that time has passed, I feel like I'm just now trying to find my way in the world. What most people do after high school to find their path, I'm now doing in my 30's.

It seems that most people I know have settled into their lives and I'm over here like, Hi, I just got here and I don't know what I'm doing.

The money I spent on my education could have paid for a house...a big one.

So when people tell me that I'm smart, well, maybe I'm really not!

2) Being smart is a burden living on a planet full of morons.

This seems pretty self explanatory. Just turn on any news station or look at your Facebook newsfeed.

Do you know how many times people have told me that they don't read?!

I'm overqualified for most jobs.

At most every workplace the seemingly most incompetent person is always in charge.

Much of the licensed driving population does not understand standard traffic laws like how stop signs work or how to use a turn signal.

I spend a lot of time alone, so I often overhear the dumbest conversations of all the time. Each one leaves me feeling just a little more depressed.

Side note: Something I'm getting tired of explaining is that the word homo sapien is the scientific name for the human species (how do people not know this?!) and since I have trouble identifying with the human species and I spend so much of my time with sea turtles, or honu as they are known in Hawaii, that is how I came up with the name of my website Honusapien. Seems simple enough. Understand??

3) Being smart is undesirable.

Oooh this was a real kicker to learn that somewhere down the line I subconsciously adopted this as a core belief.

That in and of itself doesn't seem very smart!

I know that this belief is the root of my trigger because discovering that I had this belief brought me to tears. (Tears typically indicate you've reached the root of your trigger and you can stop raveling the onion.)

For me, being called smart means that your telling me that I am not pretty.

Absurd, I know, but that's what a trigger is - irrational.

Gee where could I have possibly adopted the blueprint that smart girls are at the bottom of the sexually desirable food chain? (Sarcasm)

Maybe because being smart is usually tacked on as an added bonus to a girl's description but being beautiful always comes first. (She's beautiful and smart yay!)

I've never seen a magazine cover advertising: Five Ways to Increase Your Intelligence or Ten Books That Will Knock His Socks Off.

Nobody gives a shit about intelligence. It's not valued, desired, or marketable.

We've been programmed to believe that our desirability is dependent on our waist size.

If a girl is considered beautiful it seems that no other extenuating circumstances matter. Being beautiful is enough. Beautiful will always be desirable no matter what the extent of your vocabulary, employment status, or mental health condition is. People will fawn all over you. Being beautiful can literally earn you a crown.

Fathers: What do (did) you value in our mothers? Tread carefully.

No guy has ever bragged about the size of their girl's GPA, which probably explains why I have had to bare witness to some of the smartest girls I've ever known (we're talking medical and law degrees here) dumb themselves down in the presence of men. I mean full on bimbo mode. And you know what, it works every time! Guys eat that shit up.

The core belief I hold that nobody wants you if you're smart has kept me extremely isolated. We're talking being an island on an island here.

Now that I've identified my core belief that being smart is undesirable, it's time to heal the aspect of myself that believes that to be true.

Now that I have this new awareness, the next time I get triggered I can stop myself and actively replace the belief with a new one:

Being smart is beautiful! 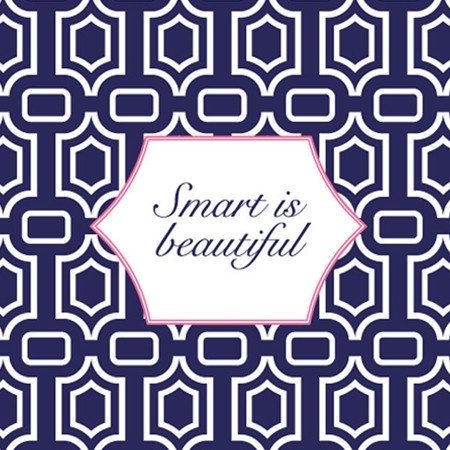 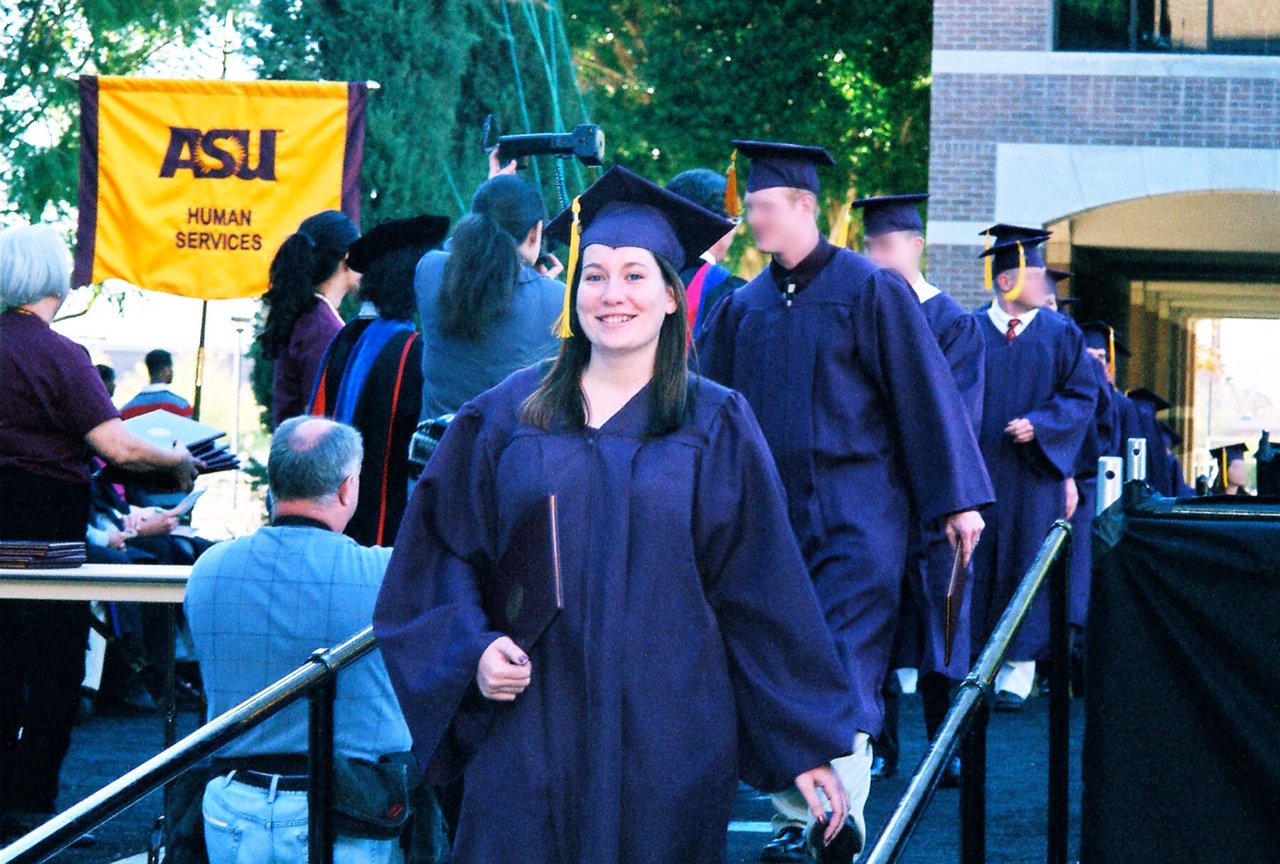 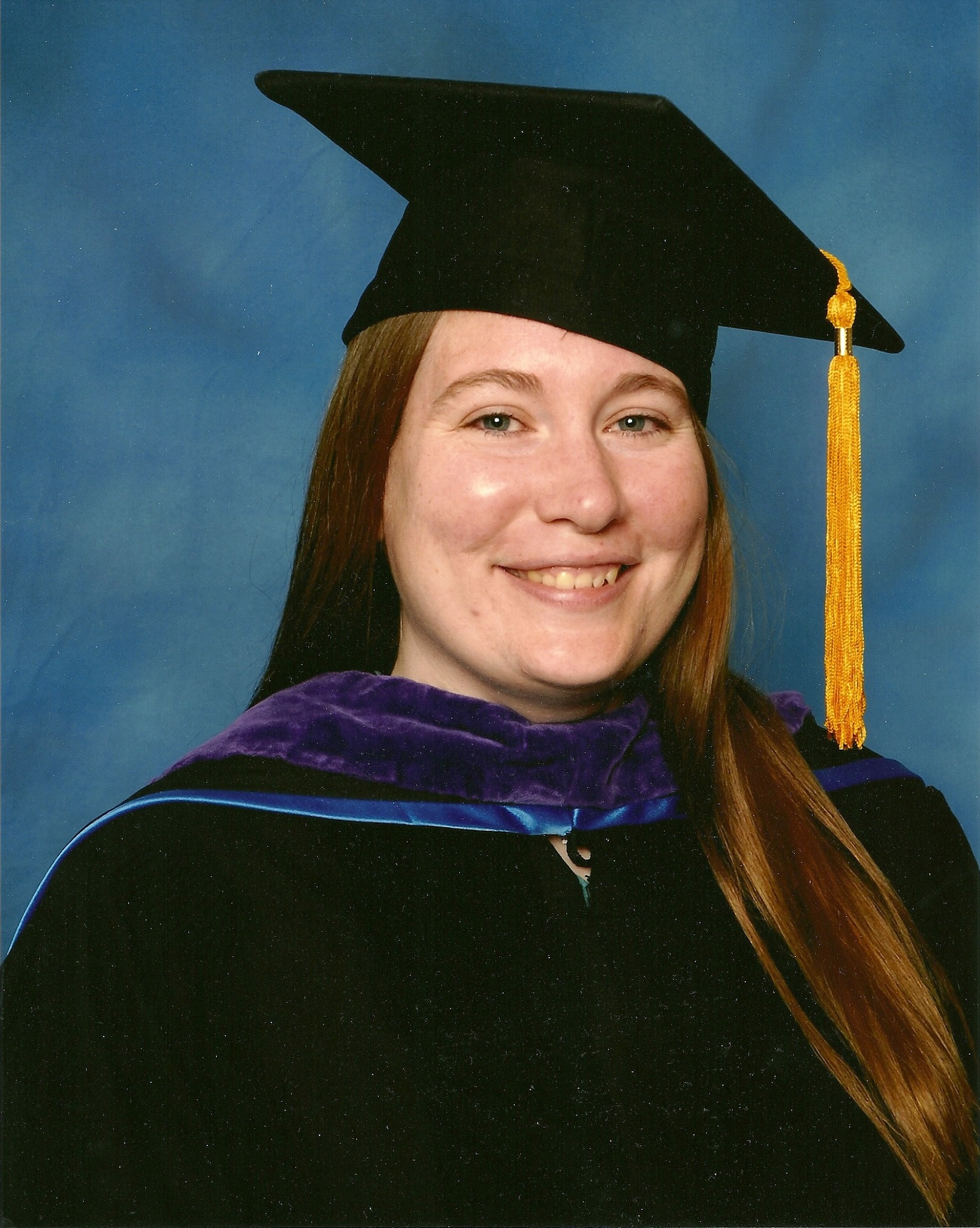 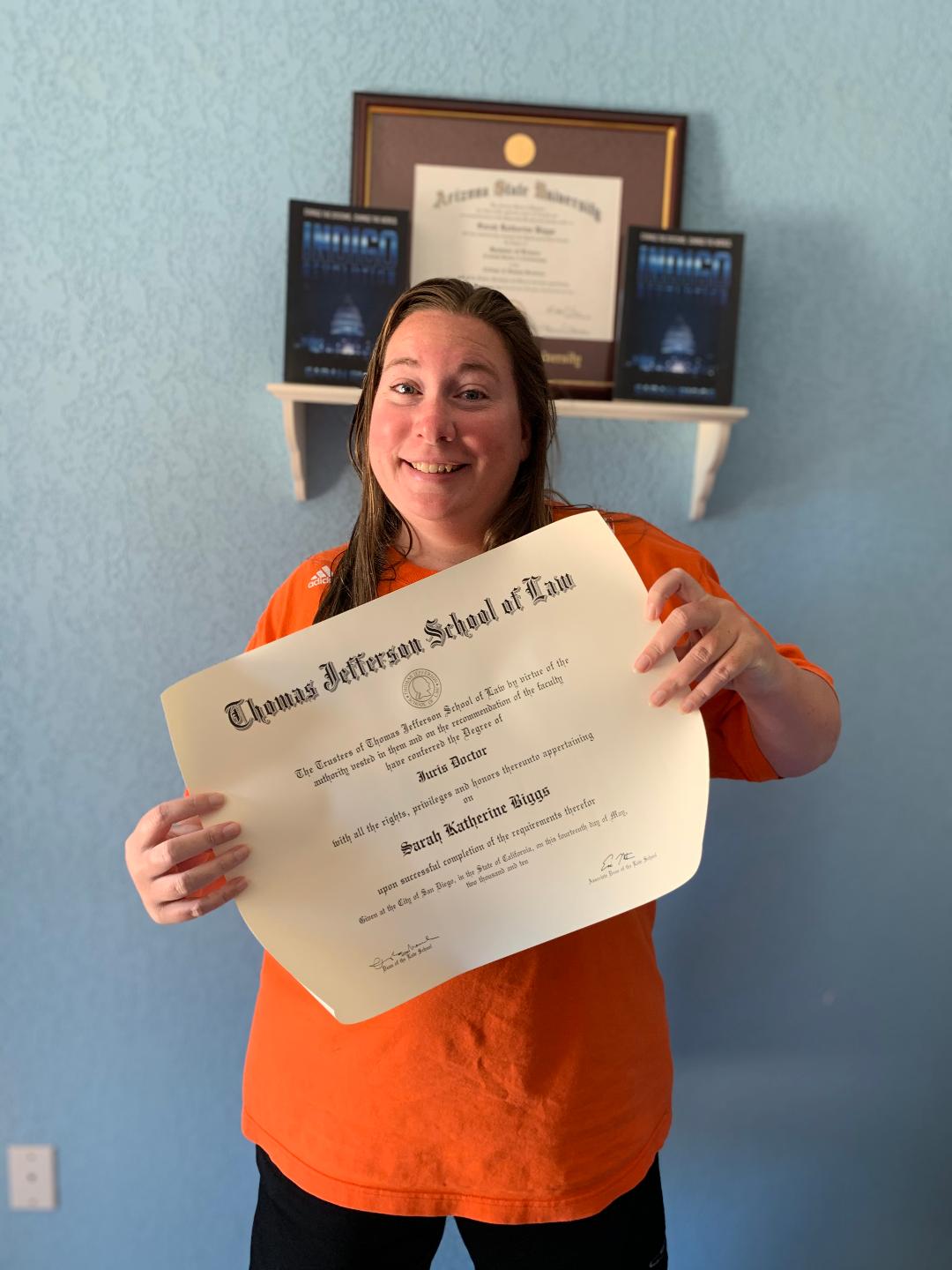