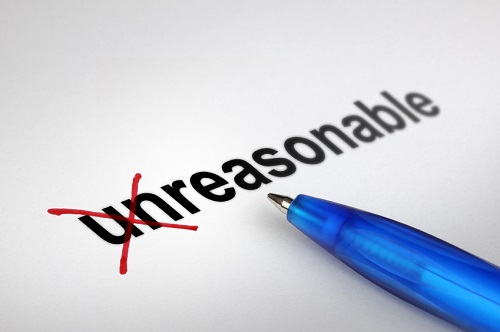 I am all for disrupting the status quo - for things that actually matter and more importantly for things that would make people's lives better. This is not what is happening in the world right now.

Now that a considerable portion of the population has taken the stance that - you can't tell me what to do, to the extreme. Day after day I wonder what's considered reasonable now and how far away am I from it.

I'm pretty sure that absolutely no one likes being told what to do. I certainly don't take kindly to society trying to tell me what to do, either. I have requested the song Killing in the Name Of be played at my funeral - who's lyrics contain the phrase: "Fuck you, I won't do what ya tell me" 16 times.

Yet, for the most part, I have the ability to behave like what was previously considered a reasonable person. For example, following basic traffic laws.

Twice this week I've been passed while driving through a school zone. Do we not slow down for those anymore?? Is this one of those things that you just can't make people do anymore?

Yesterday morning, I was driving down a street that prohibits left-hand turns from the hours of 6-9am which is clearly marked at every single intersection and yet car after car was making left-hand turns.

Since the left-hand turn lane becomes a normal driving lane at that time, one of those cars came into oncoming traffic (at me) in order to make a left.

I'm concerned with what a jury of my peers considers reasonable now.

Had I been in a head on collision, would a jury sympathize with the man who just had to turn left? If they needed to turn left but a sign told them they couldn't - would they just do it anyway, too?

What if I had been driving my Beast and not my mom's little car and instead of changing lanes - I accelerated in a fit of rage to teach them a lesson about who has the right of way?

Maybe being unreasonable is now acceptable.

Every outing feels like a battle. You have to mentally suit up and prepare for varying degree of chaos. Things are so out of hand.

Recently, there was an incident at a Canadian Dairy Queen where a customer was denied service for not wearing a mask, and in response - he took a piss on the counter.

I fear there is a jury that would find his actions an acceptable response to being denied service at a fast-food establishment.

Just because something is not surprising - it doesn't make it reasonable. 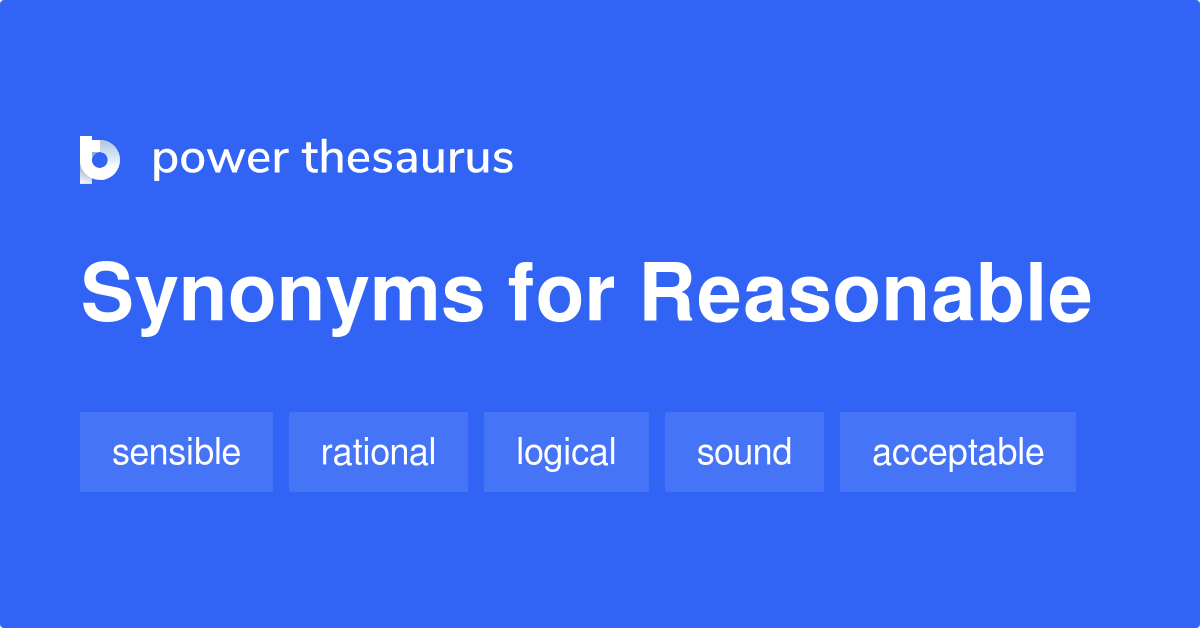 Recently while waiting for a flight, I witnessed the following incident: It was early morning, the restaurant across from our gate had just lifted it's garage door type gate. A man from my gate walked in. A young employee told him that they weren't open yet. He responded screaming at the top of his lungs, "Thanks a lot, bitch!" This man had 2 children, one of which was wearing a Jesus t-shirt.

This is why passengers are getting duck-tapped now.

While checking out in a retail shop that requires masks, a maskless Karen walked in with 4 maskless children - one of which was coughing up a lung from the moment he stepped inside.

More than 250,000 children tested positive last week. Is it reasonable to assume that every child I encounter has it? Would it have been reasonable for an employee, a patron, or yours truly to dropkick that little fucker out the door? Or to clothesline that Karen? Or would a jury sympathize with her and her plague spreaders?

Would a reasonable American person know the difference between the Capitol and the White House? How about a self-proclaimed Patriot?

It seems that the new reasonable person standard has now slid toward that of the notorious "Florida Man."

Is it ok to stand in the middle of the grocery store with your pants down and your middle fingers up screaming, "I just don't give a fuck" or is that unreasonable?