One of the pertinent characteristics of being Indigo is having the ability to step out of the fear of what other people will think.

So many of us feel alienated and out of place in some way.

We create safety zones and try to appear "normal" and engage in preapproved social norms but our uniqueness still tends to bleed through.

We still stand out, we're still different, people still think we're eccentric misfits so you might as well be yourself full throttle. 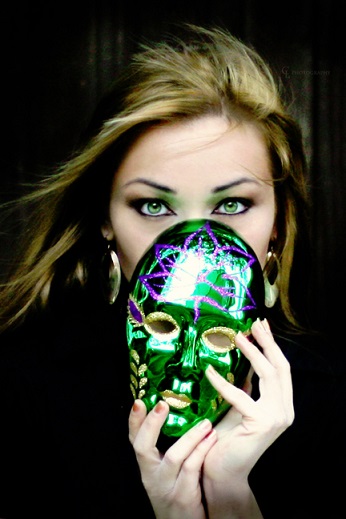 Being Indigo, you will never find joy or connect to your divinity if you are masquerading as someone that you're not.

Once you take off the mask, only then will you know what you've been missing. Once you get a glimpse of the unadulterated freedom, it's game on. This is the point of no return.

When you're free and start to express your uniqueness, those that remain in the safety zone will jump all over you.

Those that dictate the norms in society have an army of conformists ready, waiting, and trained to ridicule you back into conformity.

Fear not. You're not wrong. There's nothing wrong with you. 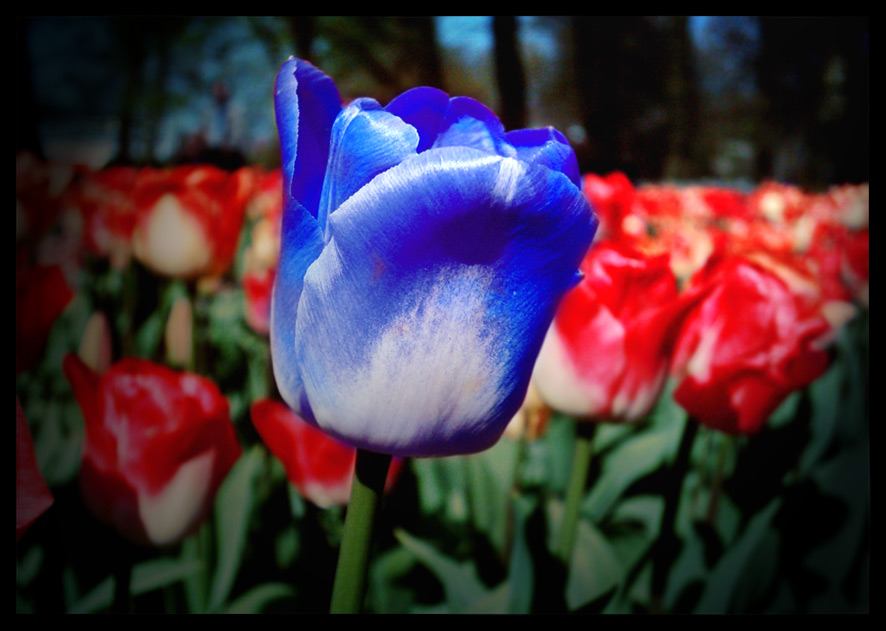 While you've always had a hunch, it isn't until you've broken free that you will truly realize the size and magnitude of the prison you were in.

It takes a willingness to lead on your part to get the others to freedom. A freedom they don't even know exists.

How do you explain the inconceivable? They don't have the same innate ability activated yet to detect lies and manipulation. Their programming is deeply rooted.

They've been programmed to believe what is possible and what is impossible. It's up to you to show them there's another way.

Being Indigo often means you'll be venturing out on your own. It's not ideal, but the alternative is intolerable. 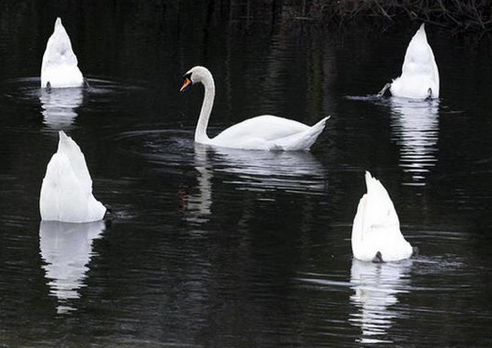 It's not permanent, it's a transitional phase between old programming and the new. There's a lag time in between updates.

Those in the safety zone fear and resist change. They find comfort in monotony and predictability.

Indigos reject the status quo and leap headfirst into the unknown.

Use this time to be still and go within.

Amplify your inner guidance system. When you can feel that connection you'll never be alone and your mission can't fail.

Go forth fearlessly. We are the forerunners for the new norms. Someone had to jump first.

Don't quit. Your impact on humanity is never as insignificant as they would have you think.