One often glaring trait of an Indigo is our bluntness. We say what we mean. We tell it like it is. This element of our communication fails to meet certain "normal" expectations in polite society.

We don't do that. Indigos are like little kids that always tell the truth. There's nothing funnier than watching someone blanch just by speaking honestly as if speaking the truth is somehow obscene.

Now I don't know if this is true of every Indigo, as with everything else there is probably a spectrum of social skills and communication, but we're curt. We just get to the point. This can come off as rude and off putting or even aggressive as it's not "normal" to speak like this outside of familiar settings.

"Normal" can be considered talking for 20 minutes straight without getting to the point. There might not even be a point. I think normal people have what my 7th grade Math teach called - verbal diarrhea. The incessant need to ramble on to whoever will listen. I'll never understand this? Is it to kill time? To break silence? To get attention?

Indigos really need a purpose in everything they do including communicating. So what is the purpose of this conversation? And can you just get to the point already? Tell me what I need to know and let me go. Thanks.

Are Indigos capable of engaging in "normal" conversation? Perhaps. It might depend on the day. Maybe we can hide our frustration and control our impulse to interrupt or walk away. But in the end we're not going to connect with someone over small talk. Can we couch our words within the typical fluff people are used to? Maybe. It certainly doesn't come naturally.

But is this really a disorder?? Some of these communication behaviors are aspects of Asperger Syndrome.

One sign of Asperger's is limited social interactions. Indigos have a hard time relating to "normal" people. So we might do our best to avoid them. Or when in conversation we might use short or one word answers. In the eyes of others, although, we answered the question, we didn't pad it with an acceptable amount of bullshit or fluff to be considered "normal" or help to keep the conversation going. So?

Indigos don't engage in pointless banter. Ask us something deep!

We don't care for superficial relationships. We can't fake it and just pretend to be nice. If there's no connection with a person then we simply go without rather than keeping some meaningless social acquaintance. Consequently, forming friendships may be rare. 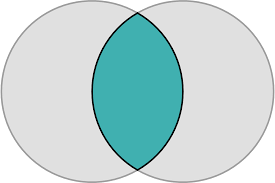 You can just be Indigo. You can be Indigo and have Asperger Syndrome.

You can have Asperger Syndrome and not be Indigo.

I'm not a doctor. That will be up to you to explore if you wish.

I wouldn't consider any of these behaviors as being something wrong with you. Funny how the more efficient way of interacting is considered a disorder. Even funnier that acting and being full of shit is considered normal.

By not being entangled in "normal" behavior we are able to have laser sharp focus on whatever it is we are interested in. That focus makes us the best at what we do.

We don't want to waste our time.

Do not try to conform to what is normal.
Being normal never changed the world. 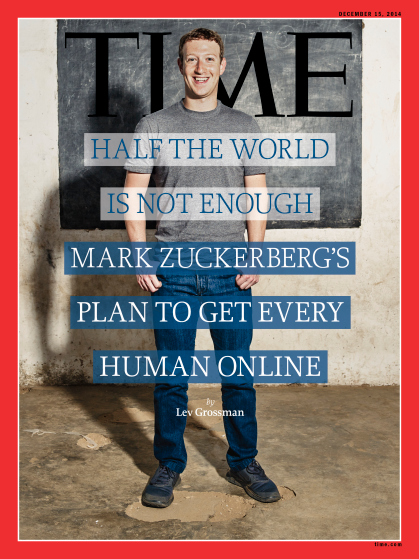 People frequently assume Mark Zuckerberg is on the autism spectrum based on the way he communicates. When I read this article in Time magazine back in 2014 on Zuckerberg I found the journalist Lev Grossman's criticisms about Mark's communicating skills laughable.

For some reason, Grossman seems to be offended by the way Zuckerberg dresses. He complained that he dresses like a college student. Indigos don't do monkey suits - unless they want to. Dressing up is putting on a show. There's nothing more inauthentic than wearing something you would never wear in your regular life. Very few people would ever choose to wear a suit and tie by choice. The majority wear them because they are considered professional, which is fucking stupid. They're just clothes we have assigned meaning to!

Grossman seemed particularly bothered that Zuckerberg gazes around erratically and rarely made eye contact with him. He was probably looking for an exit plan, or something more interesting. I didn't even know that you were supposed to look people in the eye while they were talking to you until I was almost finished with high school. Is this something your parents are supposed to teach you? No one ever told me.

Grossman criticized Zuckerberg for not being playful during their interview. He said that causal conversation is supposed to be fun, but Zuckerberg comes off as aggressive and impatient with slow ordinary speech.

Haha! I think he was upset that Zuckerberg wouldn't flirt with him!

He said Zuckerberg's conversation style is less about social interaction and instead about swapping information as rapidly as possible. Yep! Get to the point!

Also, Zuckerberg's short answers to questions don't make for good sound bites or word count quotas for a magazine article. Zuckerberg isn't up to shooting the shit with a suit. He just wanted to get to the point and get back to work.

Grossman points out that someone who wants to shape the social lives of the planet should have a better sense of human nature.

I think that the journalist is a little hurt he didn't get to become friends with one of the richest guy in the world. It seems he wanted Zuckerberg to like him.

Sorry bro, take a hint - he's just not that into you. Who's the one who can't read social cues???