The Best Thing About Being Empathic

The best thing about being empathic is the ability to read someone without them ever having said a word. 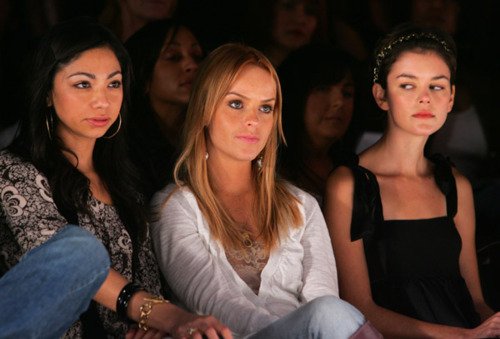 We can know someone instantaneously.

To the nonempaths out there this may seem like we're judging a book by it's cover, but we're not! We can energetically scan the whole book.

We all give off a vibe. Empaths know right away whether we like someone or not, whether a new job is going to work out, whether someone is a psychopath, etc.

Maybe we have to get up and move if someone sits next to us at the movies or somewhere public. We can just feel that this is not someone that I can be around.

In school I always knew who was going to be my BFF before I ever even had a conversation with them.

I've always known whether a job was going to work out or not within the first day. Whenever I tried to do the "right" thing and stick out a disaster job in the making, I paid for it dearly. I knew better, but quitting at lunch on your first day isn't something you're supposed to do after you hit your 20's.

I realize it's hard for other people to understand. From their perspective we seemingly dislike certain people for no reason. But you know what? The same can be said about them.

How many nonempaths avoid street people, big intimidating people, or people covered in piercings and tattoos just based on their appearance?

Empaths know if someone is safe to approach or engage conversation with regardless of their appearance. 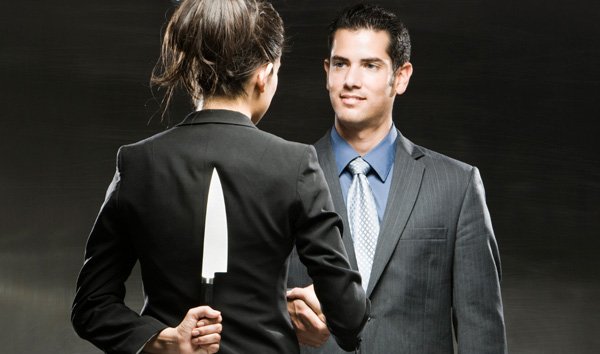 It is shocking to most people that I pick up hitchhikers. People think I'm deranged or have a death wish. I live in a place where hitchhiking is still fairly common and not even the long time locals will pick people up.

I don't pick up every hitchhiker. I pick up the ones I know are safe and/or would probably be friends with.

The best thing about being empathic is having an ability that could very well save your life.

I have had friends get mad at me for insisting we leave certain outings based on a feeling I can't explain.

Don't let others talk you into giving someone a chance or trying to stick something out you know is only going to make you miserable.

You are an empath. Use it to your advantage.