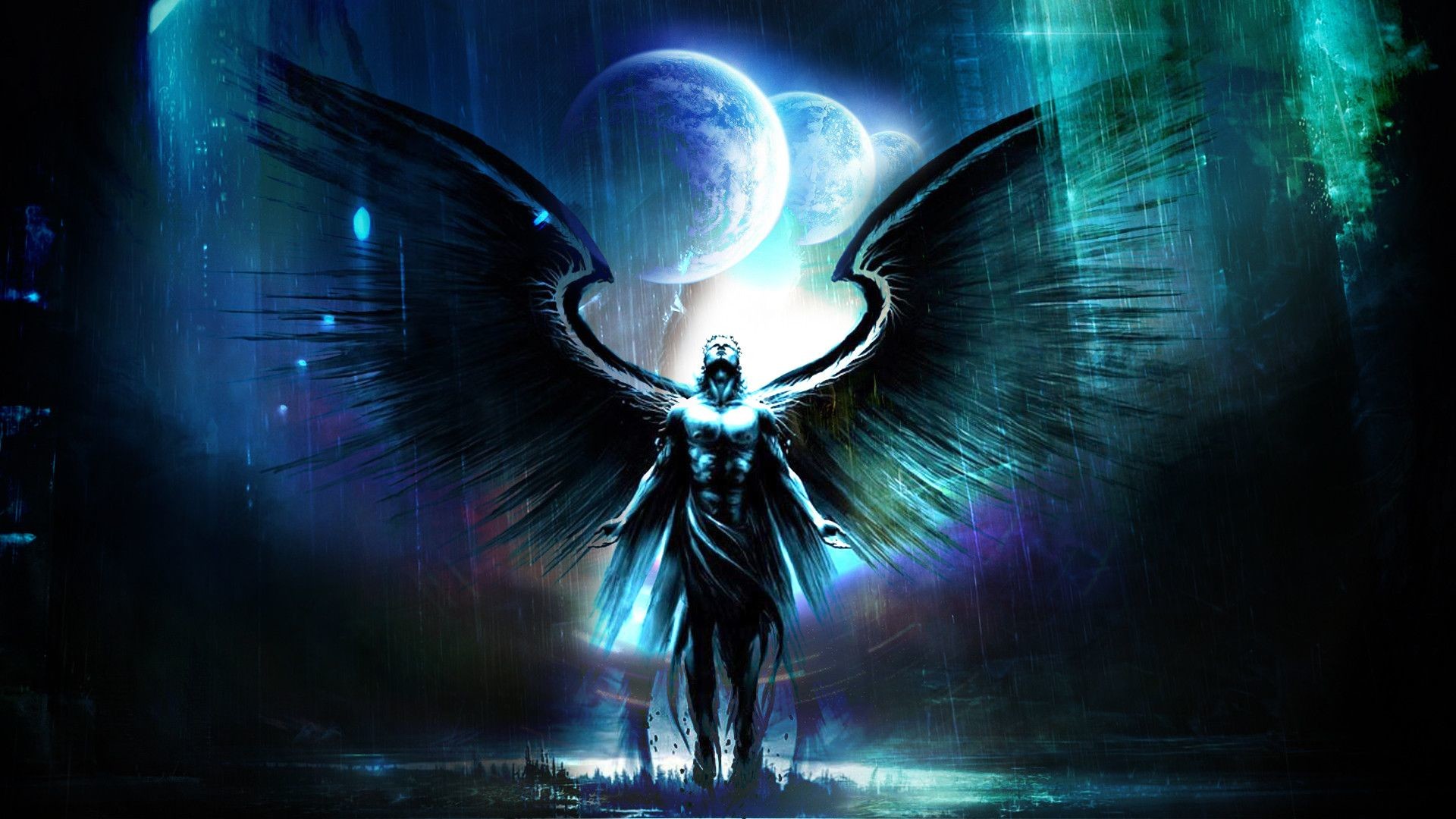 We are here to assist humanity in their ascension process as galactic beings who are connected to their universe and other universes. To help them remember that they are God. An expression of a reflection of God power within them. To create whatever their mind can imagine. To remind them of the true power that they all have. To stop the disempowerment that's been going on for so long on your planet.

Q: How can we ascend to higher dimensions? What steps does humanity have to take?

This is a planet of freewill so the human soul always has a choice whether to engage with information like this or ignore it. Acknowledging the fact that they are indeed the Infinite Creator activates them in a way that they will shift realities with souls that have made the same choice into a higher vibratory field in which harmony and knowledge of these powers will be known.

Q: When you say that we need to acknowledge that we are God, in the reality that we've been living for so long where we have been dis-empowered, saying that we are God to many seems like it is coming from ego. How can you give that power back to the people without seeming like it's blasphemy to those who have brainwashed so many for so many years?

Education. Explaining what it is that we mean when we say that you are God. You are part of the interconnectedness to infinite intelligence that is God. The source of love and compassion that is God with individual creation abilities. That at the same time you are all the one. Reflection to one another of the one you call God. You are all the same. Therefore you are all God.

Q: What about the evil people doing terrible things, are they also God?

Yes. People who are experiencing or committing these acts that we call evil are just playing a role to the vibrational reflection to what is the over all collective human consciousness. All the contrast is serving the population. For contrast is how expansion happens on this planet. The more these evil acts are seen and known there are individual and collective choices being made that they do not want to have that experience anymore. Through the contrast the humans on your planet are learning certain lessons that their souls have agreed upon. But also helping the evolvement of the human race. We wish you to know that all souls that are a part of whether they are the doer or victim those souls have agreed to have that experience. Judging will not serve you. Focus on what you do want.

Q: For those involved with so much emotion with what they are seeing what advice would you give these people in order to shift out of that reality?

To shift out of realities that they see as negative we wish them to acknowledge their spirit and connectedness to that which you call God. To understand that they can adjust their vibrational output through changing beliefs and stories they are telling themselves that is reflecting their outer reality. The inner conversations and the inner world happens first then the outer world will always follow.

Q: How can we activate our DNA to go to a higher dimension?

Meditation is an extremely beneficial modality to put into daily practice. Through clearing the resistance to thought processes you will clear the mind and start to vibrate with the galactic energies the angelic energies which will therefore help your molecular DNA vibrate differently in a lighter capacity with a higher vibration. Enough practice of this will have a permanent effect on the DNA to upgrade the vessel.

Q: What are the upgrades?

There are many gifts that humanity has access too but has chosen to cut themselves off from and ignore for many thousands of years. This is changing.  As of recently with DNA upgrades humans have access to the infinite intelligence and higher vibrational thought fields and energies like us. The human beings will be able to telepathically communicate. The vocal expression and verbal expression is a lower density form of communication. The act of telekinesis and moving things physically in your reality with your mind is possible. The act of levitation is possible. All of these special powers that you have heard of in different scriptures and folklore are true.

Q: As Gods can we direct our DNA to change?

Yes. The cells of your body are just passengers on the ride. You are the captain of the ship who gives the orders. Directing the cells to make particular changes that you would like to experience is necessary or the human being will get caught up in old thought processes and paradigms and continue to tell the same story.

All illness and ailments are coming from beliefs and stories being told on the inner. Take control of the vessel. I AM statements can be beneficial in directing the ship and reprogramming the body.