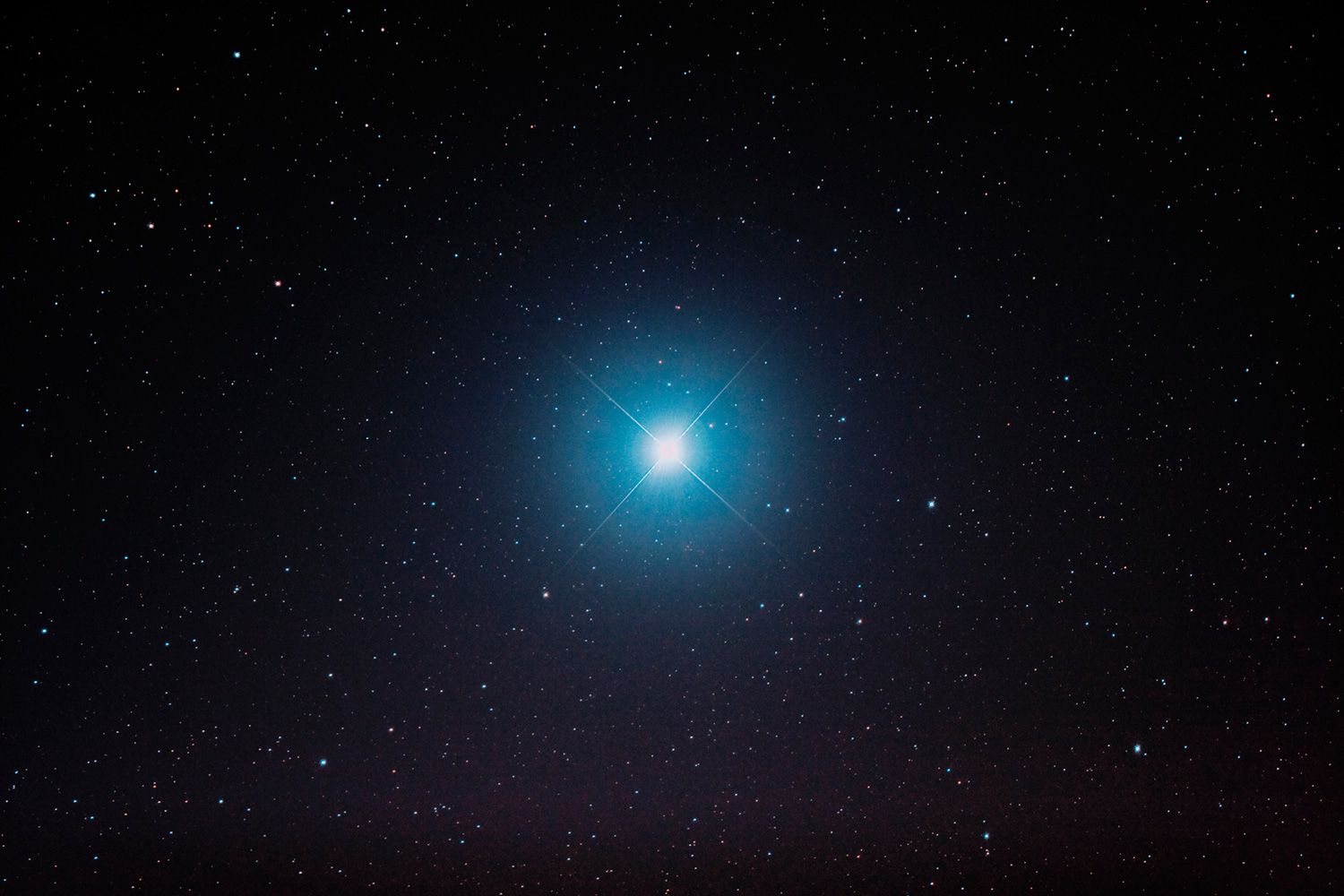 An interview with Jesus facilitated by Emanuelle McIntosh.

Jesus spoke out against the Roman Empire. He was a threat to their control over the people.

The bible was created by many and long after his so-called passing.

At the time the bible was written, Judaism was the common consciousness. In the Jewish culture, there was a prophecy of a messiah that would lead our people to safety and bring the religion into the future.

So, the disciples knew that in order to get Jesus accepted as the next messiah in a world that was greatly opposing his teachings, they had to operate within the teachings of Judaism. So, the stories that were created around his life journey were mostly a fabrication with the hope they would accept him as the messiah.

In Judaism, it said that a messiah was going to be recognized by 3 kings when a star was bright in the night sky. Thus, they created this story about the manger and the 3 wise men and so on. None of this happened. They needed to tell that story. They needed to create these stories in such a way for him to be accepted.

His teachings were altered and changed over time by individuals that wanted to gain power and control. The true teachings were lost in the interpretations of the disciples and their personal biases and human filters.

The teachings of unconditional love, freedom, choice, and equality with God – the true information, was replaced with teachings that would and could control the masses and give others ultimate power in the name of God.

The bible stories are interpretations of people who were not spiritually developed enough to understand or even grasp what I was really trying to pass on.

They were changed for personal gain to create acceptance and preserve for future generations – not for their factual accuracy, but for their faith generating component.

The bible may have worked in a pre-scientific world however, it is no longer working for the people today.

The depth and power of his teachings were lost but they are slowly returning because people are awakening from the tyrant they call society and they are choosing to recognize their own divine power to create their own reality in life. They are starting to choose love over fear.

God doesn’t reside in the ego. God only consists of unity and oneness.

The 10 commandments were created to keep control over the actions of the people by infusing them with fear.

It was the church and spiritual leaders who decided who became the next king, who needed to be murdered and gotten rid of, and who decided the rules. It was the religious institutions that controlled the world, not the government institutions.