My first day, I entered the dungeon (the housekeeping quarters) located in the belly of the building and I stood out like a tall white thumb amongst the sea of immigrants that made up the Housekeeping Department.

(In case you missed Part Two, this was not the position I applied for.)

My new boss had everyone congregate together and then she pulled out a guitar! They all started singing the company's mission statement.

After the singalong the boss introduced me to everyone and told them to be nice to me. Someone shouted out WHY? They all looked at me and laughed. 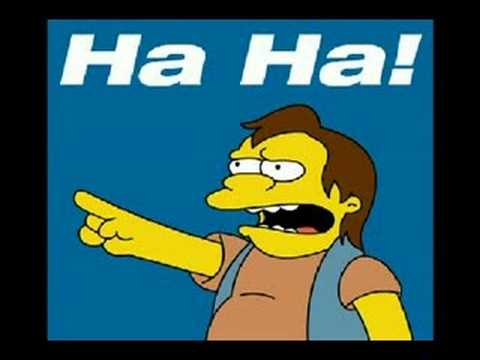 Then I went and had an orientation that was a big fucking joke about how to act fake and proper in order to best represent the company.

It made my blood boil.

The staff cafeteria was reminiscent of what I've seen on TV prison shows. The food looked inedible and there was a crazy looking guy behind the counter telling us what we should get.

After lunch, I started answering the phones, which rang three lines at a time every other minute from the housekeepers who I could not understand a single fucking word from.

Not only could I not understand them, I could barely hear them over the Assistant Head Housekeeper's keyboard.

Listen to Your Intuition

My instinct told me to just leave that day. I should have just saved everyone the trouble. I knew this wasn't going to work out.

Why does this always happen to me?! Every time I get a job I feel like I'm being Punked!!

How do people do this? Why am I not cut out for the workforce?

I came home from my first day and balled my eyes out.

The next day the HR Director, the drunk one, came to check in on me.

I explained that I was having trouble communicating with the housekeepers, which was pretty much the sole responsibility of my job, a little tidbit she failed to omit when telling me about this position.

What?! Why should I make them accommodate me? I'm the one that doesn't belong here!

I felt like I was in Chappelle Show's Ku Klux Klan episode.

*I'm not saying the HR Director was racist - she just missed the point and lacked empathy.

**For the record, I don't think immigrants should go back to their countries. I travel. I get it.

The phones continued to ring three lines at a time while the managers, a foot away from me with their the same ringing phones on their desks, just sat there jacking off instead of ever trying to help out the new person.

One manager continued to wail away on her keyboard while the other clipped and filed her nails.

The poor lady that was training me told me that every morning she prays while driving to work. She told me that she's been having health problems and that her family suffers because when she gets home she has to lock herself in her room.

She also said she couldn't take a vacation because they have been unable to fill my position.

Before I had even completed my training, one morning I woke up at 3 AM feeling like I was going to puke. I couldn't sleep at all.

I knew it was my nerves.

I asked myself, "what if I didn't have to go in to work today?" My body instantly started to relax.

Then I asked myself, "what if I just quit?" Then all the pain went away. How many people are dying slow painful deaths at work?

I called my boss in the morning and told her that I had woken up with a stomachache and that I knew it was my nerves.

I told her that I didn't think I was a good fit to work there. That the ladies were getting frustrated that I couldn't understand them and I was frustrated too.

She asked, "are you sure you don't want to give it another week?"

I told her that quitting is kind of my thing.

Again, she said well you don't want to be a quitter.

I told her that I've quit bigger things than housekeeping job. I quit my legal career because it wasn't right. I told her the fact that my stomach hurts means it's trying to tell me that this isn't right either.

Then she said that the same thing happens to her daughter.

Alright then, quit with the guilt trip! 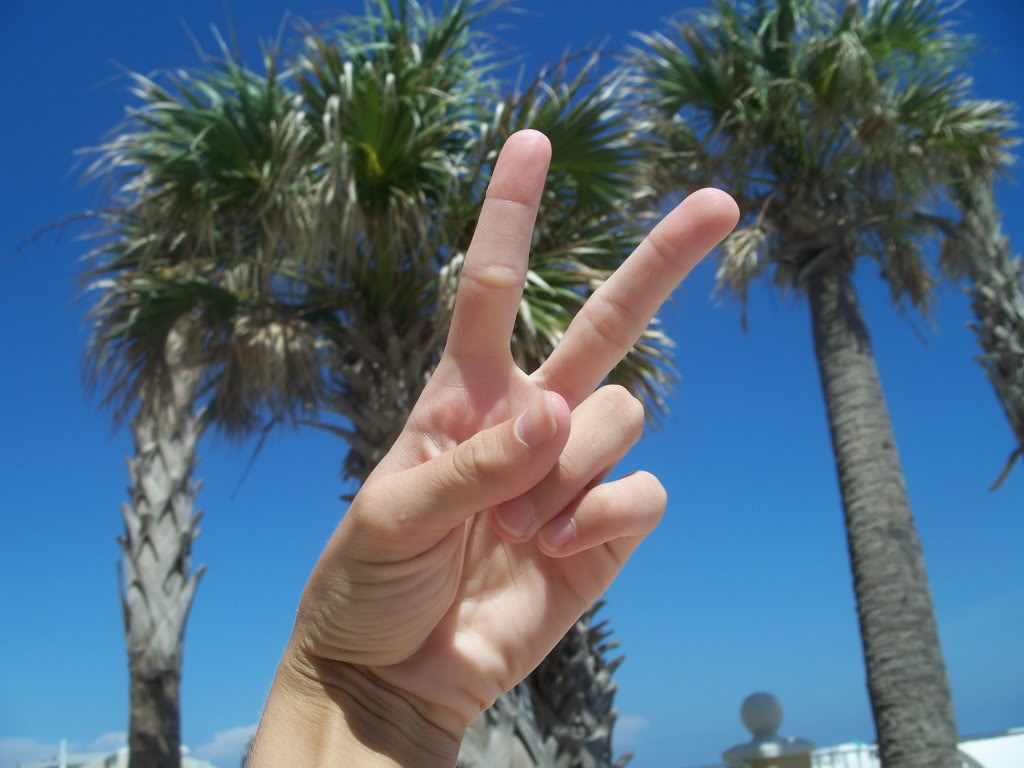 The Misadventures of an Indigo in the Workplace Part Four