This morning a neighbor was killed by a shark while snorkeling at a spot I snorkeled at for hours just 10 days ago.

While it's sad and shocking I'm triggered today not because of her death but by the nasty comments people are leaving under the various news articles reporting this story. They are ridiculing, demeaning, and blaming her for even being out in the water in the first place.

She was an avid swimmer and snorkeler that knew the area she was in very well.

I'm taking these comments personal. As an avid snorkeler myself, I am well aware that this could be me on any given day and if it does I don't want people saying that I was a moron! What the fuck is the point of living on Maui if you're not going to enjoy the ocean? I just want it to be on record that if this ever happens to me I knew the risks but assumed them anyway out of sheer love!

I feel like a little kid on Christmas Eve the night before I know that I'm going out snorkeling. I can't wait! It's been years now and it never gets old.

There are very few things that will keep me out of the water. 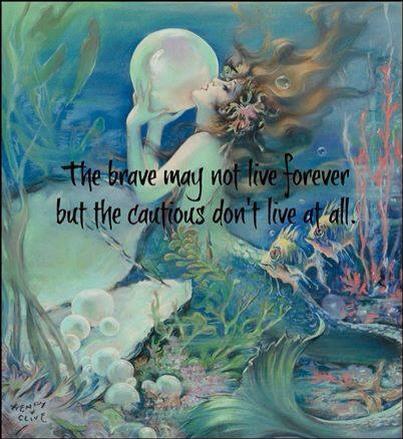 I know not to snorkel right after it has rained. Today is Wednesday. It last rained on Sunday - I wouldn't call it heavy. I went snorkeling yesterday. The visibility was pretty poor. I wasn't surprised. I stayed out for a while anyway.

I know not to snorkel at dawn or dusk. Not a problem I'm no early bird. For the most part, I usually don't get in the water until after 9:00. I don't like being out there too early as the sun is not overhead yet and it casts too many shadows. Creeps me out. I have never been in the water at dusk. My snorkel adventures end by lunch.

I know not to wear anything shiny or glittery.  My camera looks shinny underwater and not taking my camera snorkeling with me is not an option. Shooting in the water is my passion in life. It just so happens one of my favorite things to shoot is shark food (honu/sea turtles).

Another rule is to not go out alone. Excuse me while I laugh my ass off for a hundred years. I am alone 99.3% of the time, not just in the water, but in life. If I had to wait around for someone to do something with - I'd never do anything. It figures that the few times I have ever been in treacherous situations out in the ocean and on land is when I was with another person. I am always safer and more vigilant when I'm by myself but shit happens.

There are very few things in life I enjoy more than that feeling of being out in the middle of the ocean with no one in sight and no one on Earth knowing where I am. Only an anti-social hermit knows the feeling. 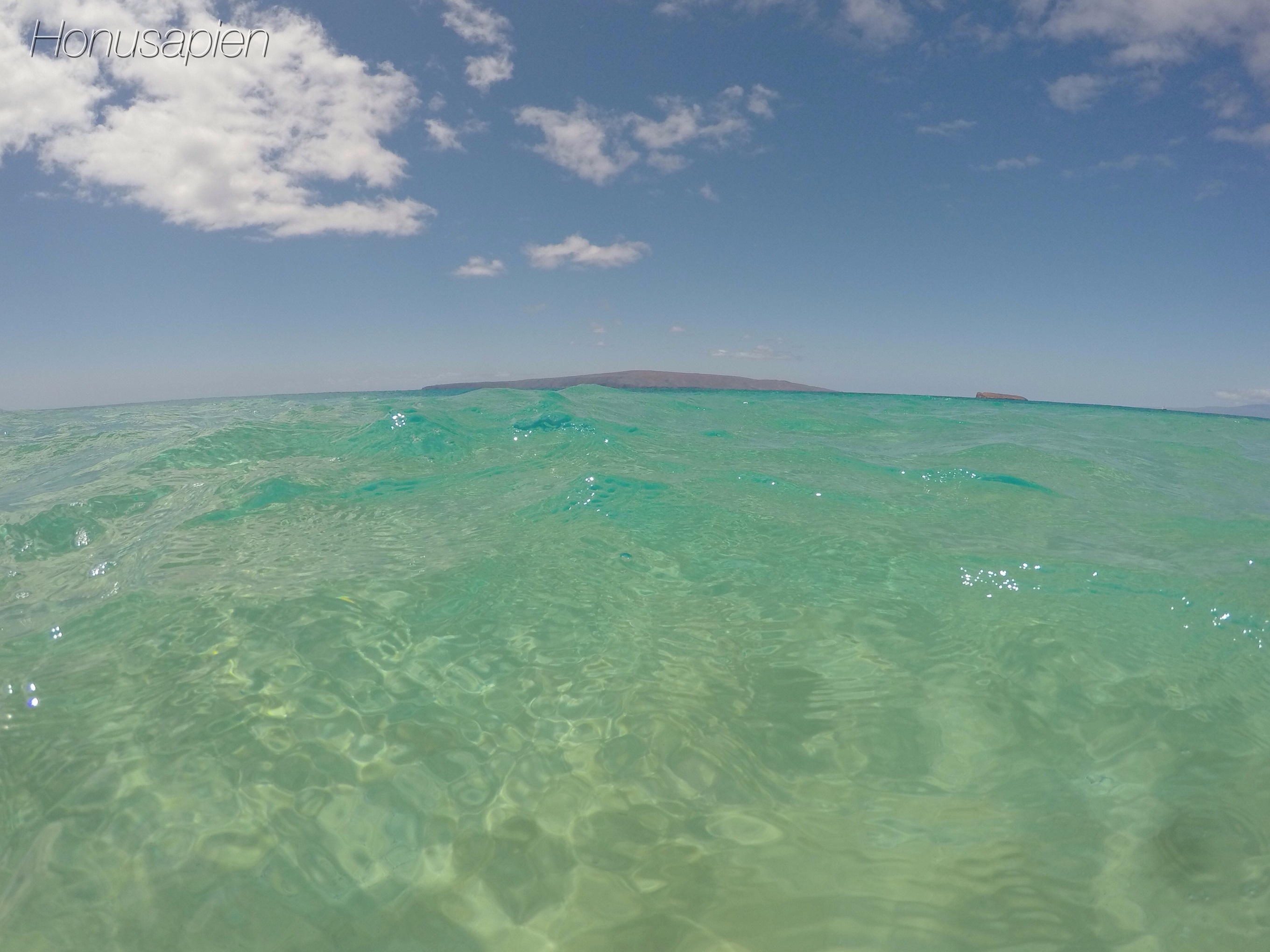 I'm okay with going out doing what I love. Nothing makes me feel more alive.